Neo has existed since a decade, and is still run by the original three-men team of Javier Ajenjo – owner and Commercial Director, Julio Cesar Conde – owner and Cellar Director, and José Luis Simón-owner and Administration Manager. Isaac Fernández Montaña is Neo’s experienced winemaker and has created the subtle but very distinctly different personalities of the Neo wines over the years. 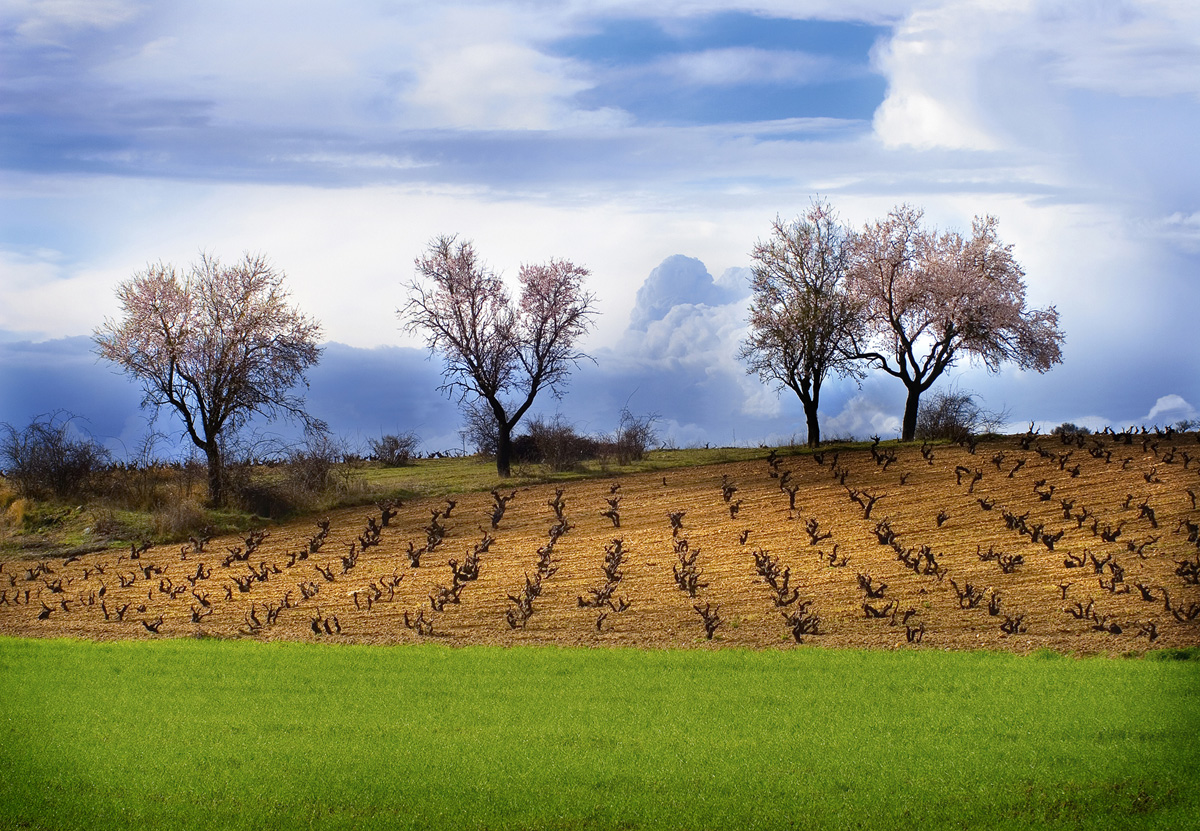 Neo is located in Castrillo de la Vega in one of Spain’s main wine producing regions Ribera Del Duero which is a part of Spain’s northern plateau, alongside the Duero River. The centre of this region is pinpointed by the town of Aranda de Duero. Neo works with some of the best vines in the Ribera del Duero, harvesting grapes from vineyards that are over 50 years old under intense year-round quality and quantity control.

The Neo team has also acquired a vineyard in the highest part of Aranda de Duero, with an approximate age of 70, bringing them a step closer to achieving their goal; to have the best grapes. And with their bodega in the municipality of Castrillo de la Vega; comfortable, modern, different, which is host to the excellent Neo wines and even home to music recording studio ‘NeoMusicBox’ and the continuing success of their wine, Neo is sure to remain one of Spain’s influential wineries to watch.