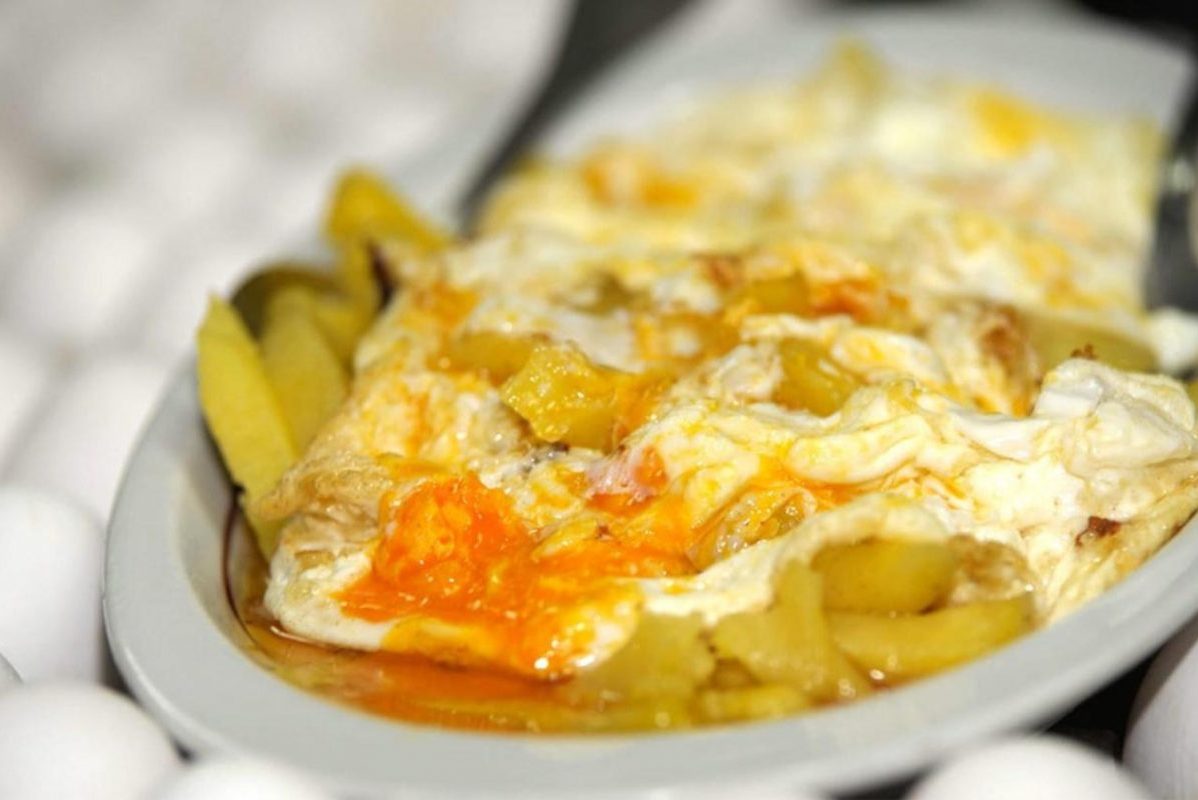 Even a small dish made from just the humble potato and the elementary egg can be big; a simple plate made with such finesse that it shows off each ingredient to its best advantage .. This is Casa Lucio’s Huevos Estrellados. A traditional Spanish dish elevated to world renown!

Casa Lucio is a famed Spanish restaurant located in a narrow historic street in Madrid decorated in 19th-century Castilian style by its owner Lucio Blázquez.

The enduring success of this place can be credited to Blazquez’s charismatic personality, and even more so to his typically Castilian cuisine. Among the clientele is a stable of well-known public figures including royalty.

Blázquez was born to a family of cattle farmers in Spain’s Avila and began working with cattle at the tender age of six. His father regularly travels to Madrid to sell his livestock, arriving at the busy Cava Baja, one of the oldest streets in the city that since the 17th century had been the point of arrival and departure for all types of goods.

Lucio accompanies him when he is in his early teens and gets to know his way around the area, eventually ending up with a job at the Mesón del Segoviano, a popular meeting place for artists, from where his path into the restaurant business began. He would buy Mesón del Segoviano and open the premises as Casa Lucio in 1974.

Casa Lucio has two floors (the one above is jocularly called ‘purgatory‘) and a bar with dozens of cured hams hanging from the ceiling. The kitchen is very simple and employs quality ingredients. Lucio’s initial cooking style was Castilian and little by little he acquired dishes from Madrid’s cuisine.

His restaurant fast became a fashionable place among politicians and businessmen as well as celebrated actors and despite changes retains some traditional air. Bill Clinton, the Bush family, Madonna, Tom Cruise, Will Smith and Tommy Lee Jones are just some of the personalities that have crossed the threshold here.

But despite the constant stream of well-heeled diners, Lucio prides himself on the fact that although he always buys the best and most expensive produce on the market, he still keeps the prices on the menu down and his clientele happy and satisfied. And his star-dish is, well .. basic. So how does Lucio make this simple dish a world famous plate?

The huevos estrellados are apparently inspired by a recipe from his grandmother that was born more out of necessity than ingenuity. When he was a child, Lucio would would ride with her on a horse, she would take food to the workers who were mowing and on the way the eggs would break and she would serve them thus cut with the potatoes.

Having perfected the simple recipe, cooks at Casa Lucio now use a wood-fired oven, organic potatoes and top quality oil to make perfect crispy yet non-oily fries, and rich and flavourful eggs whose soft yolks are gently broken over the fries so they are perfectly distributed around the plate.

Here is a video showing exactly how this delectable dish is made in Casa Lucio’s kitchen (unfortunately no subtitles): 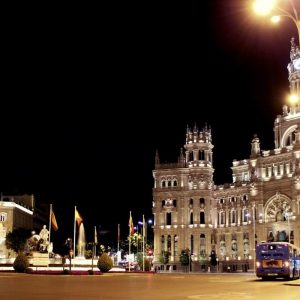 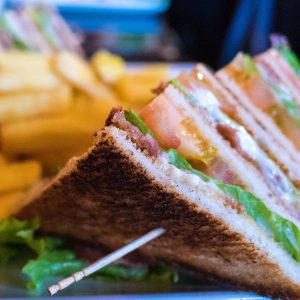 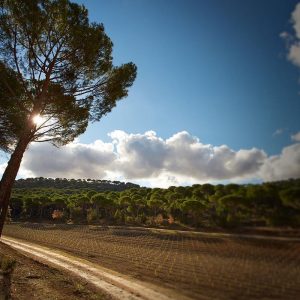 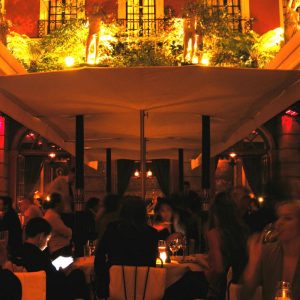 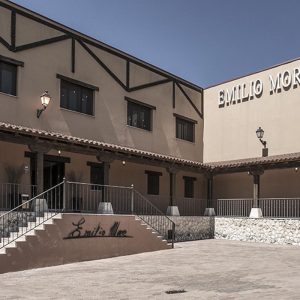 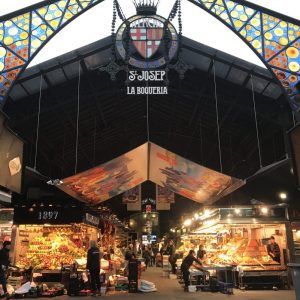 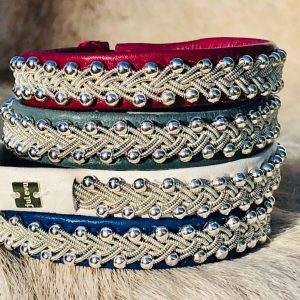 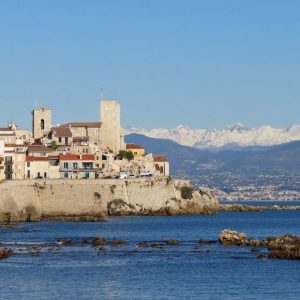