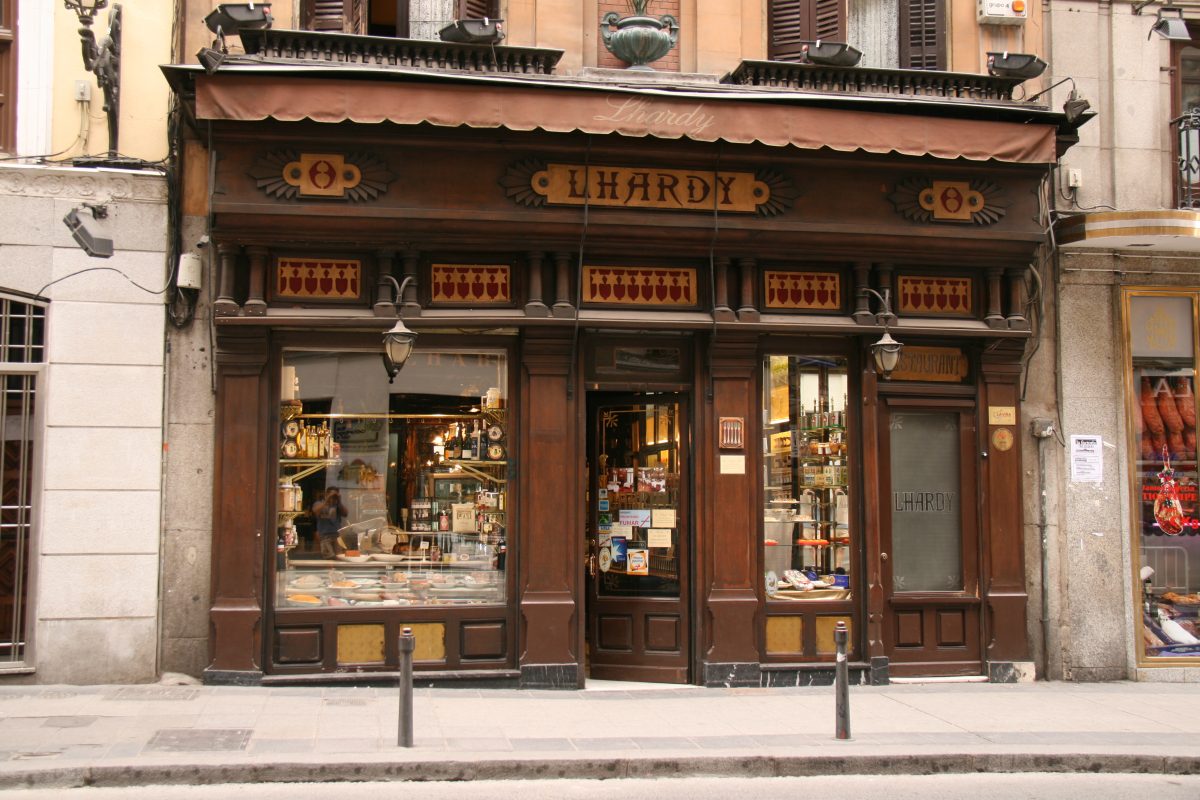 Opened in 1839 by its founder, Frenchman Emilio Huguenin Lhardy, this restaurant is considered one of the earliest and oldest restaurants in Madrid.

The place was opened in 1839 as a bakery and gradually began offering meals. Today the former store (lower part) is a restaurant with several rooms. 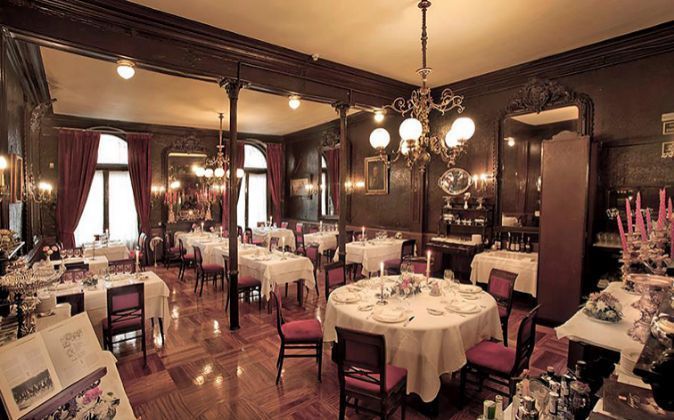 It’s famous broth has been served from silver samovars since 1885 and now Casa Lhardy has a classy tapas bar, deli and takeaway service on the ground floor and a culinary restaurant on the first floor. 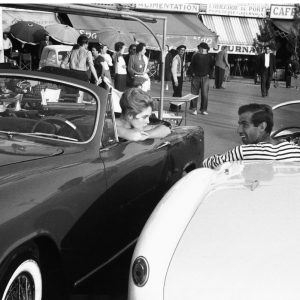 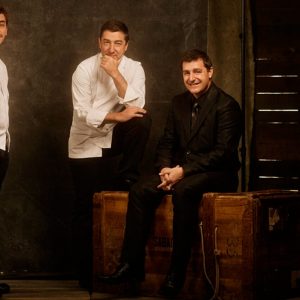 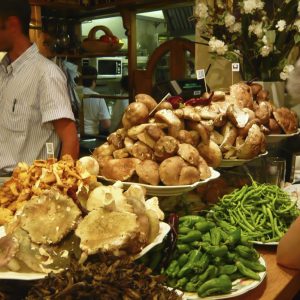 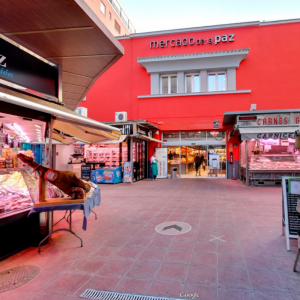 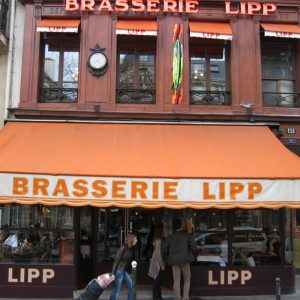 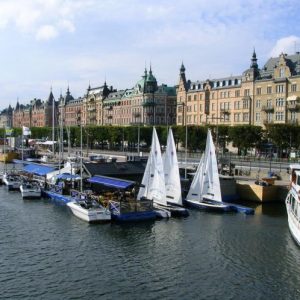 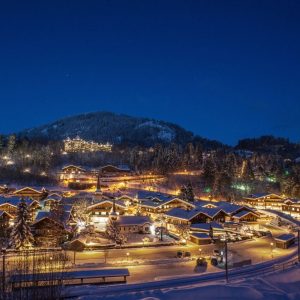 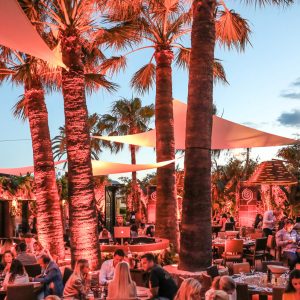