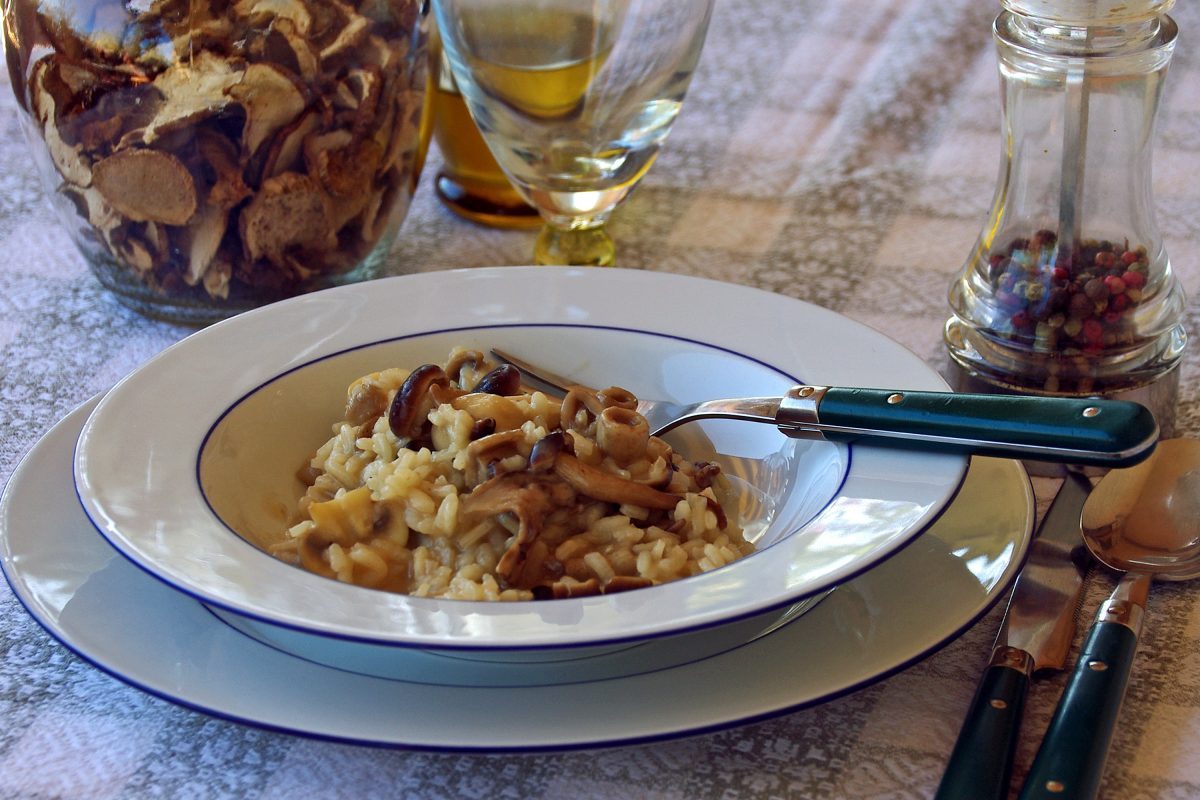 Risotto is a northern Italian rice dish cooked in a broth to a creamy consistency. The broth can be derived from meat, fish, or vegetables. Many types of risotto contain butter, wine, and onion. It is one of the most common ways of cooking rice in Italy.

Risotto in Italy is normally a primo (first course), served on its own before the main course, but risotto alla milanese – saffron risotto – is often served together with ossobuco alla milanese – veal shanks cooked in meat broth and flavoured with white wine. 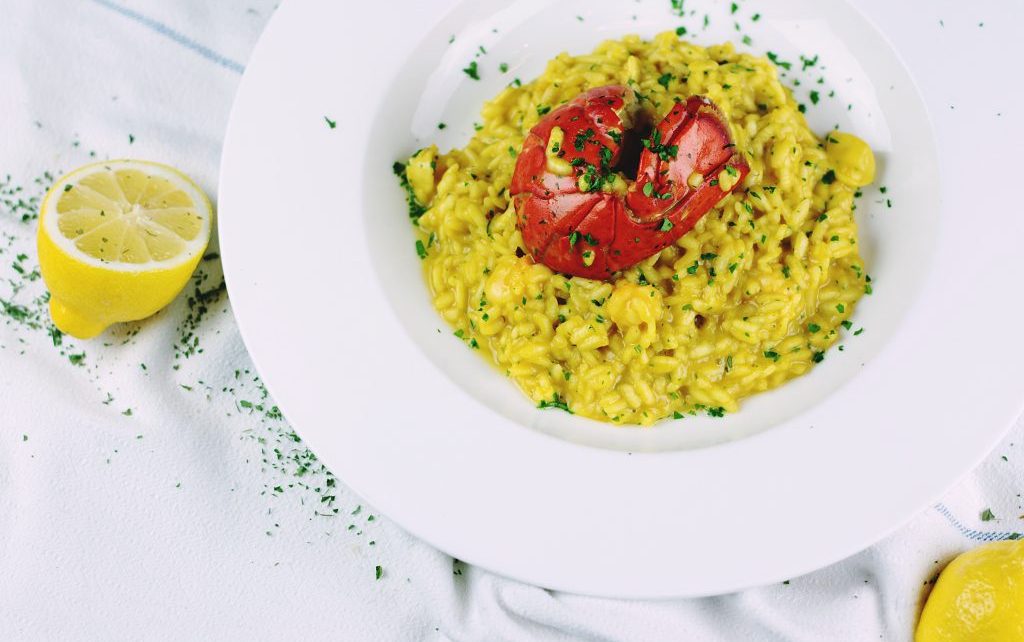 Rice was grown in southern Italy since the 14th century, and eventually reached Milan in the northern region of Italy.

The rice varieties nowadays associated with risotto were developed in the 20th century, starting with Maratelli in 1914.

A high-starch, medium- or short- grain white rice is usually used for making risotto. Such rices have the ability to absorb liquids and to release starch and so they are stickier than the long grain varieties. The rice is not pre-rinsed, as washing would remove much of the starch required for a creamy texture.

The rice is first cooked briefly in a soffritto of onion and butter or olive oil, to coat each grain in a film of fat, called tostatura; white wine is added and must be absorbed by the grains. When it has been absorbed the heat is raised to medium high, and boiling stock is gradually added in small amounts, while stirring constantly. 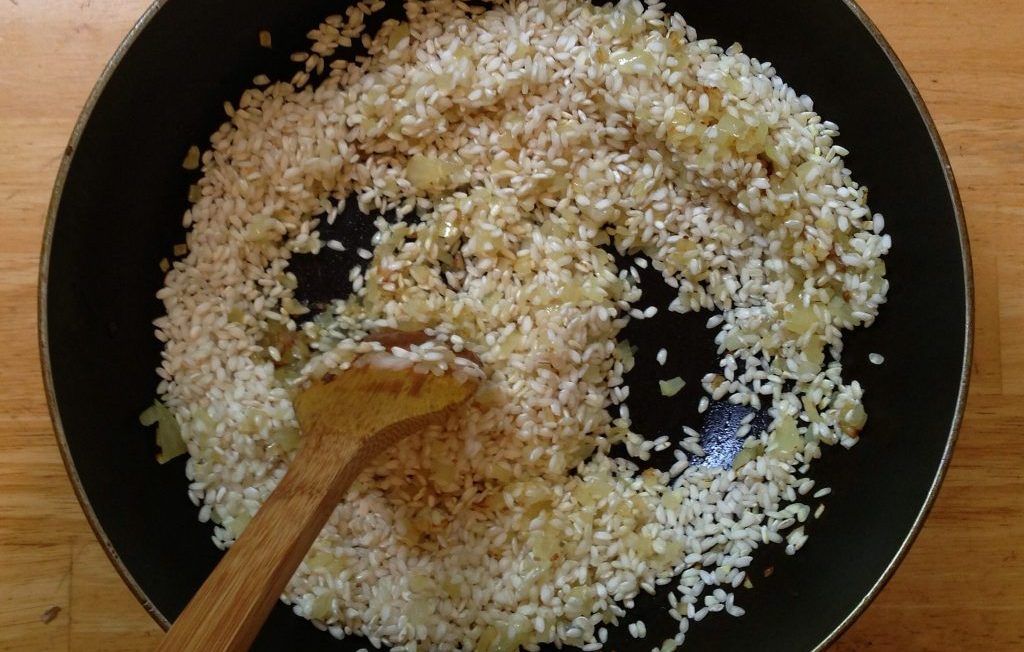 The constant stirring, with only a small amount of liquid present, forces the grains to rub against each other and release the starch molecules from the outside of the grains into the surrounding liquid, creating a smooth creamy-textured mass.

When the rice is cooked the pot is taken off the heat for mantecatura, vigorously beating in refrigerated balls of grated parmesan cheese and butter, to make the texture as creamy and smooth as possible. It may be removed from the heat a few minutes earlier and left to cook with its residual heat. 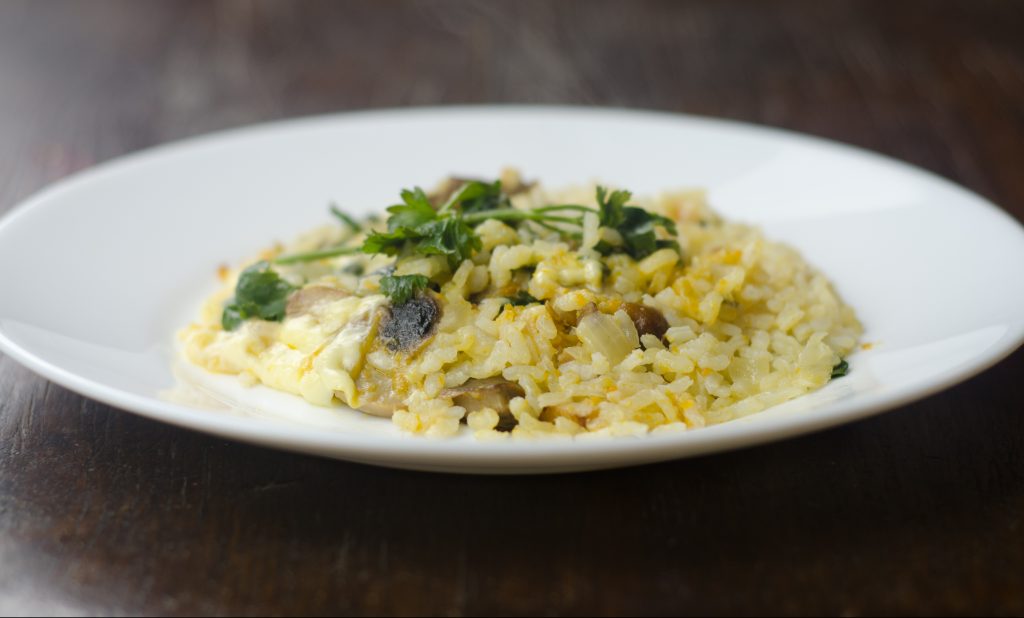 Properly cooked risotto is rich and creamy even if no cream is added, due to the starch in the grains, if properly prepared. It has some resistance or bite (al dente) and separate grains. The traditional texture is fairly fluid, or all’onda (“wavy, or flowing in waves”).

It is served on flat dishes and should easily spread out but not have excess watery liquid around the perimeter. It must be eaten at once, as it continues to cook in its own heat, making the grains absorb all the liquid and become soft and dry. 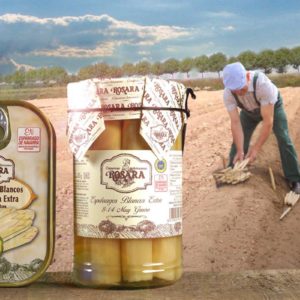 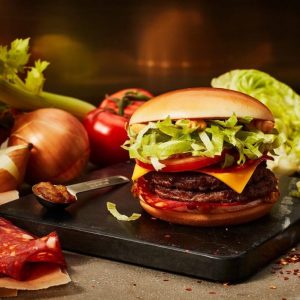 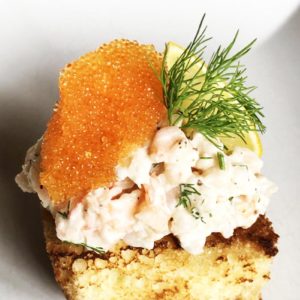 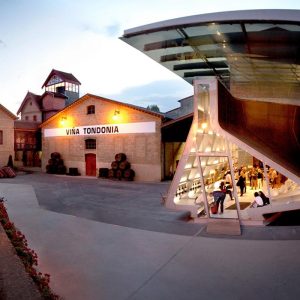 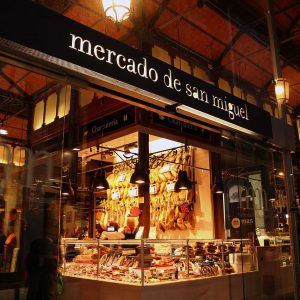 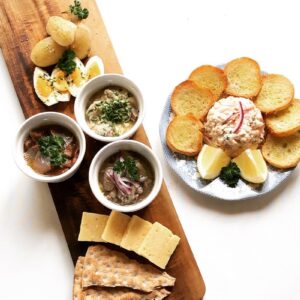 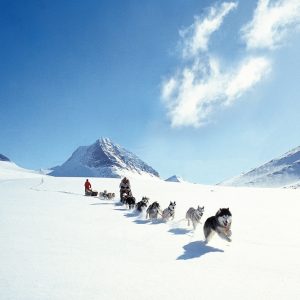 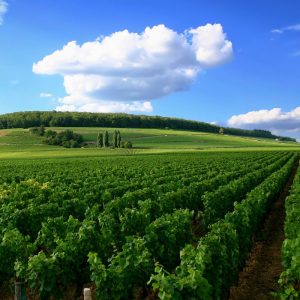