The trend for eating more consciously, focusing on sustainable and locally sourced foods which are healthy and fresh, is sweeping the world especially now we are becoming more aware of the impact our eating habits have on the environment.

To find natural meat whose production has a limited effect on our planet we look to the Nordic region.

So what is the Nordic region compared to Scandinavia? Scandinavia comprises three countries: Norway, Sweden and Denmark. The nordic region however is far larger, incorporating before mentioned countries as well as Finland, Iceland, Greenland the Faroe Islands  Åland Islands and Svalbard archipelagos that belong to Finland and Norway respectively.

With famous Scandinavian restaurants such as Noma in Copenhagen on the forefront of the trend of eating whole, healthy foods grown and bred in the wild – both plant and animal – the last decade has seen a rise in consumption and popularity of just such foods worldwide. 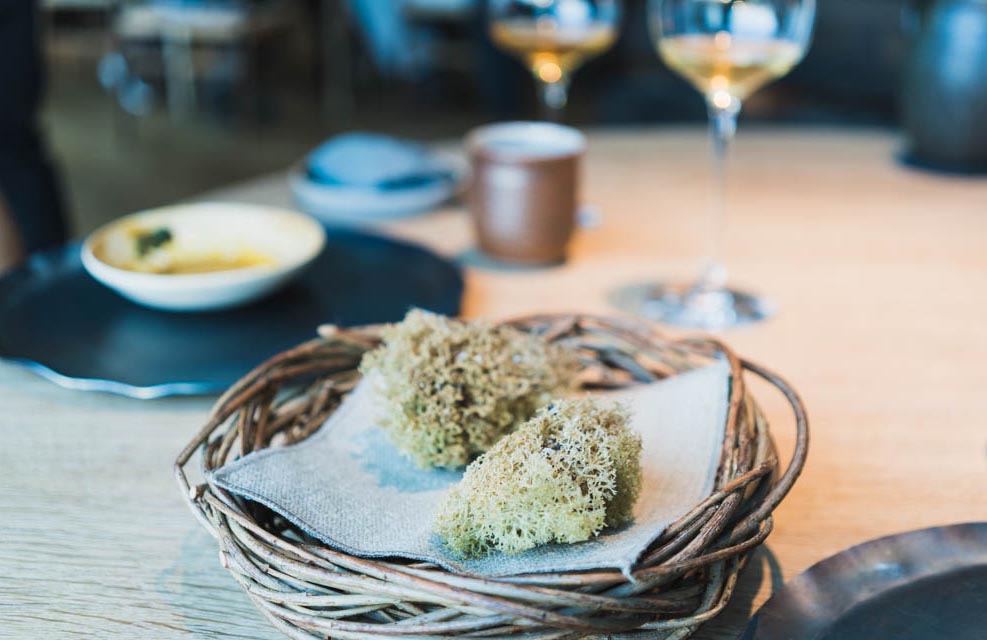 Eco-minded people prefer to eat wild game meat from animals that instead of being fed on monocrop grains had a free grazing life with access to a nutritious variety of foods, a life without artificial hormones or antibiotics, unconfined to crowded animal feeding operations that dispose of their waste in waterways.

With the current focus on the environment and the welfare of the planet, it is important to note that the CO2 footprint of the reindeer and moose is very low compared to that of the intensely farmed cow.

What is exactly a carbon footprint, something we hear and read more about every day? A carbon footprint is defined as the total emissions caused by an individual, event, organisation, or product, expressed as carbon dioxide equivalent.

We already know human consumption of meat is one of the greatest threats to the environment as the the production, processing and distribution of meat requires huge outlays of pesticides, fertilizer, fuel, feed and water while releasing greenhouse gases, manure and a range of toxic chemicals into our air and water. The general consensus is that to protect our planet, we should all cut down eating meat. But what about eating different types of meat?

Lapland in northern Scandinavia has still an almost untouched nature and drinkable water in its streams. This globally unique preservation of nature produces a source of food with one of the lowest CO2 footprints on earth.

Leading research institute developing sustainability and competitiveness of the food system, MTT Agrifood Research Finland, has done an intensive study of the environmental impact of food consumption in Finland. For comparison we have picked out of the results:

The PO4 stands for eutrophication effect. Eutrophication is the name for excessive richness of nutrients in a lake or other body of water resulting in natural disasters such as overgrowth of algae causing death of  fish and other organisms.

It is clear from the above numbers that eating meat from farmed animals causes far greater harm to the environment than eating game. It follows then that a dietary change would be beneficial to greater environmental sustainability.

University of Tromsø – The Arctic University of Norway, is the northernmost university of the world. They issued a paper in 2013 stating that eating reindeer meat is as healthy as fish, backing up their claim with results of a careful analysis over several years which revealed reindeer to be low in fat and high in B-12, omega-3, omega-6 and essential fatty acids whose levels are comparable to those found in seafood such as cod, crab, mussels, oysters and scampi.

MTT Agrifood Research Finland: ‘The difficulty, however, lies in developing ways of motivating people to modify what they purchase and eat, as many constraints potentially hinder changes in behaviour, including established habits, limited income, lack of information on environmental impact, cognitive limitations, or the difficulty of accessing environmentally friendly foods.’

Many of these above-mentioned arguments can be addressed by making reindeer and other Nordic game more easily available to countries outside Scandinavia and promoting their environmentally-friendly and health properties.