Bouillabaisse is a traditional fish stew originating from the port city of Marseille; the word itself is a combination of the verbs to boil and simmer, a signature part of the preparation of this famous fishermen’s meal.

There are three kinds of fish in the original bouillabaisse: scorpion fish, ‘rascasse‘, sea robin, ‘grondin‘, and European conger, ‘congre‘. Apart from these three a bouillabaisse can also include bream, ‘dorade‘, monkfish, ‘lotte‘, mullet, turbot or hake, as well as shellfish, sea urchins and mussels, crabs or octopus. The more expensive version is prepared with lobster, ‘langoustine‘.

Bouillabaisse is generally prepared in large amounts for a group of people. What else sets bouillabaisse apart from other fish soups is the Provençal herbs and spices used in the delicious rich broth, the cooking method of slowly adding ingredients and the way in which it is served.

Vegetables include ingredients such as leek, onion, tomato, celery and potato. The broth with Provençal herbs and spices which has been cooking with bony local Meditterranean fish is served in a bowl containing bread and a sauce named rouille; a mayonnaise of olive oil, garlic, saffron and cayenne pepper. Note: The seafood and vegetables are traditionally served separately with the broth.

Here’s the recipe to make your own traditional bouillabaisse 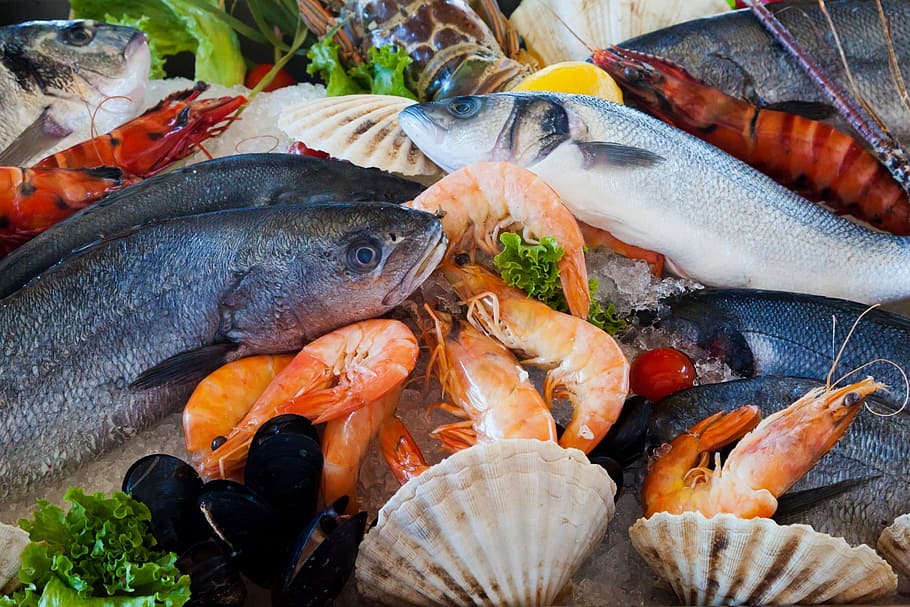 Clean and scale fish and cut in to large pieces leaving the bones. Put the olive oil in a casserole, add sliced onions, 6 cloves of crushed garlic, pealed and chopped tomatoes. Simmer for five minutes. Add sliced fish, salt and pepper, fennel, herbs and saffron, and cover with boiling water. Boil slowly, stirring occasionally, for around 20 minutes until juices, oil and water are well blended.

To make the rouille, crush garlic, add egg yolk and saffron and blend in the olive oil to make a mayonnaise. Cook the peeled and sliced potatoes. Remove the corail from the sea urchins. Arrange the fish on a platter and stir the corail of sea urchins into the broth.

Serve the bouillon with the bread rubbed with garlic and the rouille, then serve the seafood and potatoes. If you wish to have more vegetables in the bouillabaisse you can add vegetables such as leak and celery to the broth before putting in the fish.