It was whilst Charlie Chaplin was travelling to Europe to promote his film Limelight in 1952 when he learned that the USA had revoked his visa. Subsequently the Chaplin family moved to Switzerland where Charlie purchased impressive 14-hectare estate overlooking Lake Geneva Manoir de Ban.

This would be Charlie Chaplin’s home for the next 25 years, until his death in 1977. Now it is made into a museum dedicated to his life and work. A project that has been in the planning since 2000, leading to the final opening in 2016. 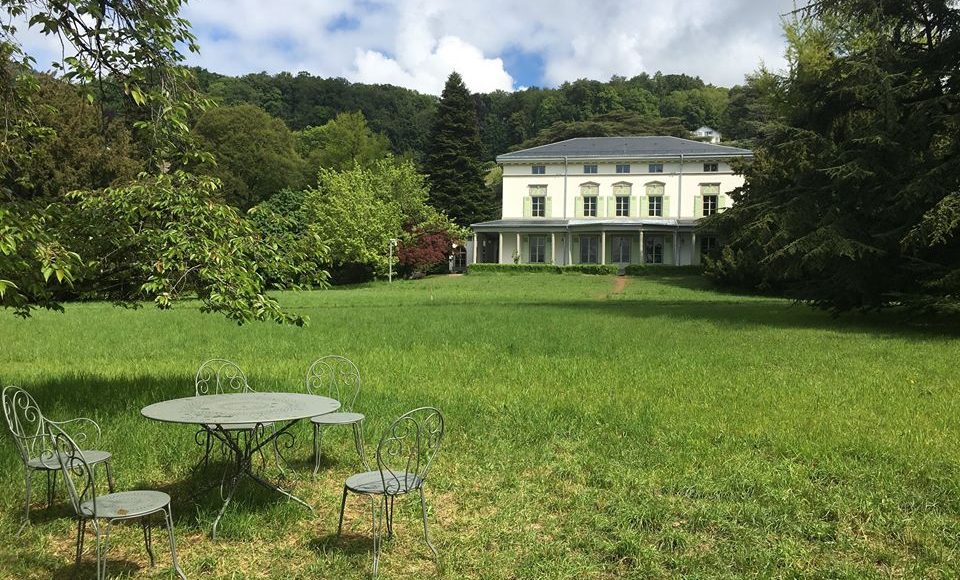 The tour begins in the manor with Chaplin’s furnishings and personal belongings. Visitors can experience the cabin on the cliff scene from Gold Rush for themselves or the barber shop from The Great Dictator, see a replica of the machine from Modern Times in a Hollywood studio dedicated to Chaplin’s work.

Furthermore the museum features over 30 wax figures made by the Grévin wax museum in Paris of Chaplin’s famous acquaintances, co-stars and family members, and items like Chaplin’s iconic bowler hat, cane and costumes as well as the Oscar he won for the score of his film Limelight. 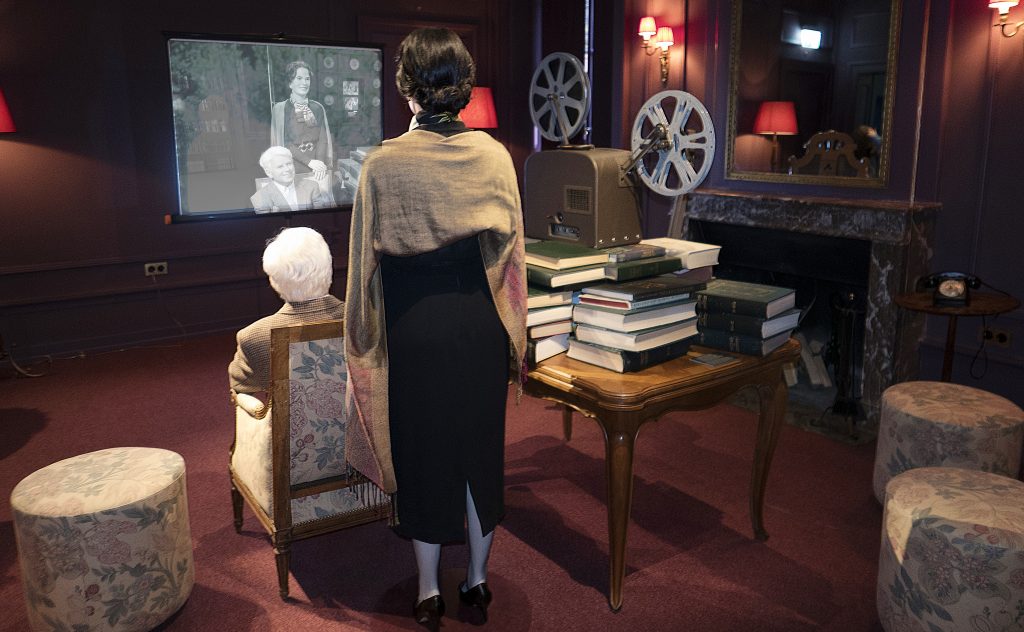 The beautiful gardens with the wonderful views of Lake Geneva are worth a walk and the museum has its own cafe-restaurant, aptly named The Tramp.